Toyism Studio closes its doors at the airport

When the toyists descended on the city of Groningen in 2015, we settled in the beautiful building of architect Berlage next to the Groninger Museum. Toyism Studio has been in this special building, called Villa Heymas, for two years. Shortly after the 25th anniversary in 2017, the toyists were looking for a new space for the studio. 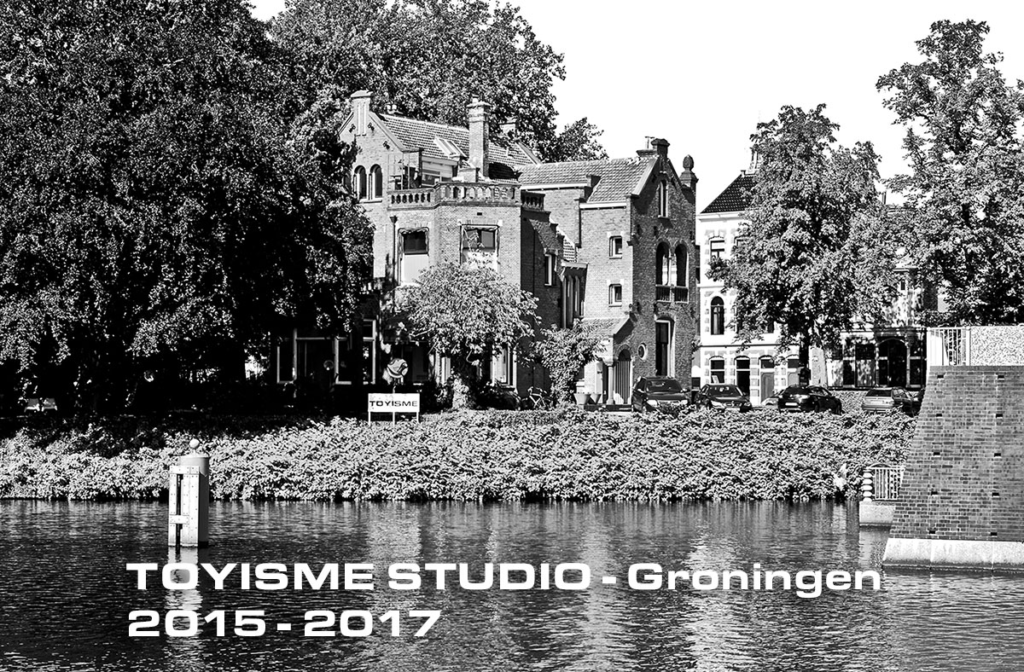 Coincidentally, next to the old flight academy (RLS1957), where we celebrated our 25th anniversary, a building stood empty. Large and ideal for the toyists. Soon we became the new neighbours of the current flight academy.

But there is an opportunity for every art lover! There will be two open days in March! The studio is op from 2:00 – 6:00 p.m. on Saturday the 14th and Sunday the 15th of March! We invite everyone who is interested to come and see our works. It will be the last change to visit the studio in Eelde at this location!