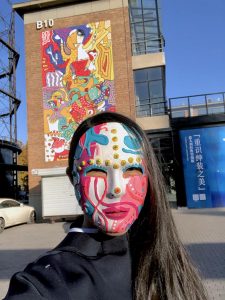 Commissioned by Contesthink (in cooperation with the Embassy of The Kingdom of the Netherlands in Beijing).

A beautiful art print of the prize winning artwork is now available here: What’s for dinner

With its eight tentacles the octopus embraces the world cuisine and shows more than just one face. He extracts ingredients from the eating habits of different cultures and his tentacles are a true quest for worldly dishes. He invents the most special creations that are based on the plant and animal kingdoms, like his famous sugar coated shark cake, his slow baked turtle burger, his robust potato chips horse, his flying rice grains, his kiwi candies or the mouse tart, they are all unique and world class dishes. Let’s eat! 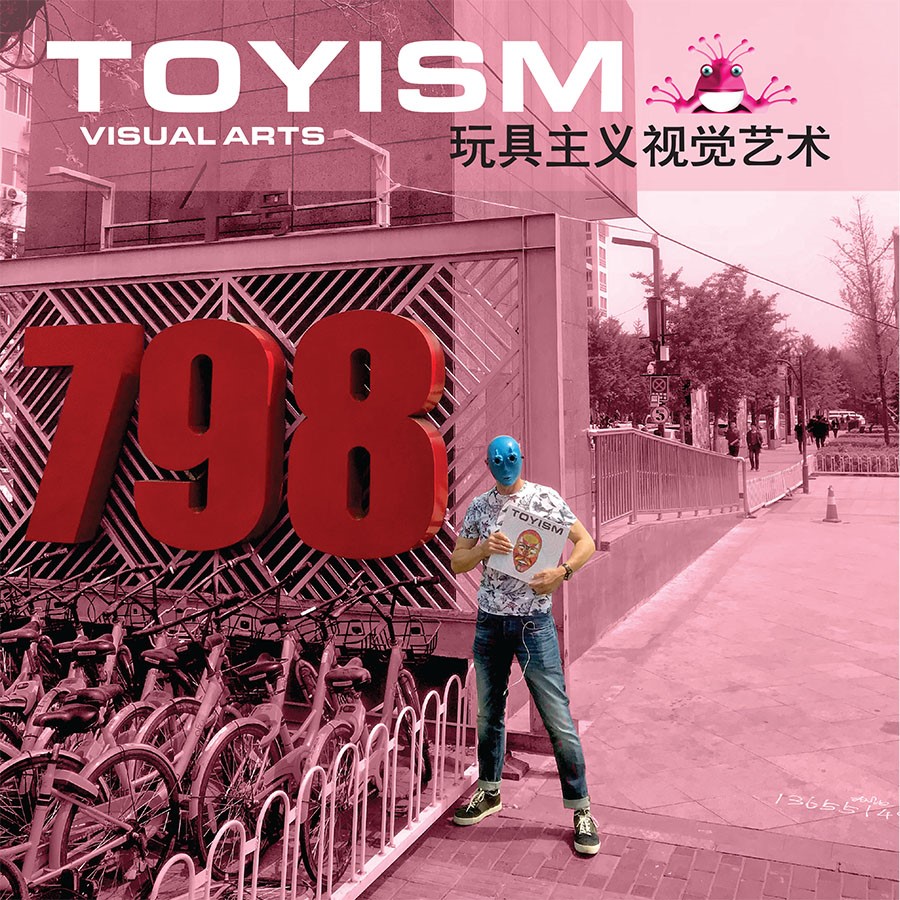 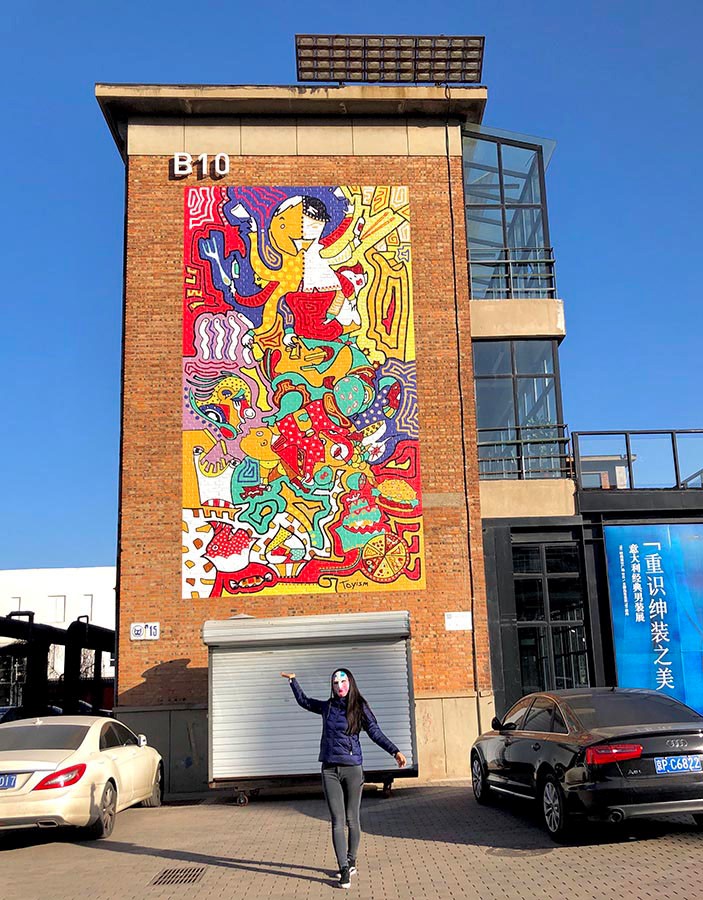 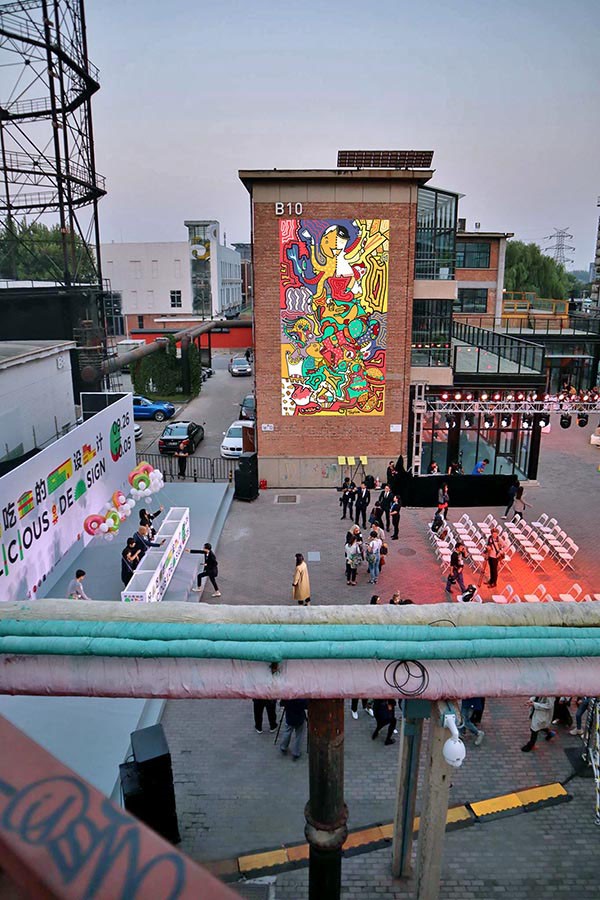 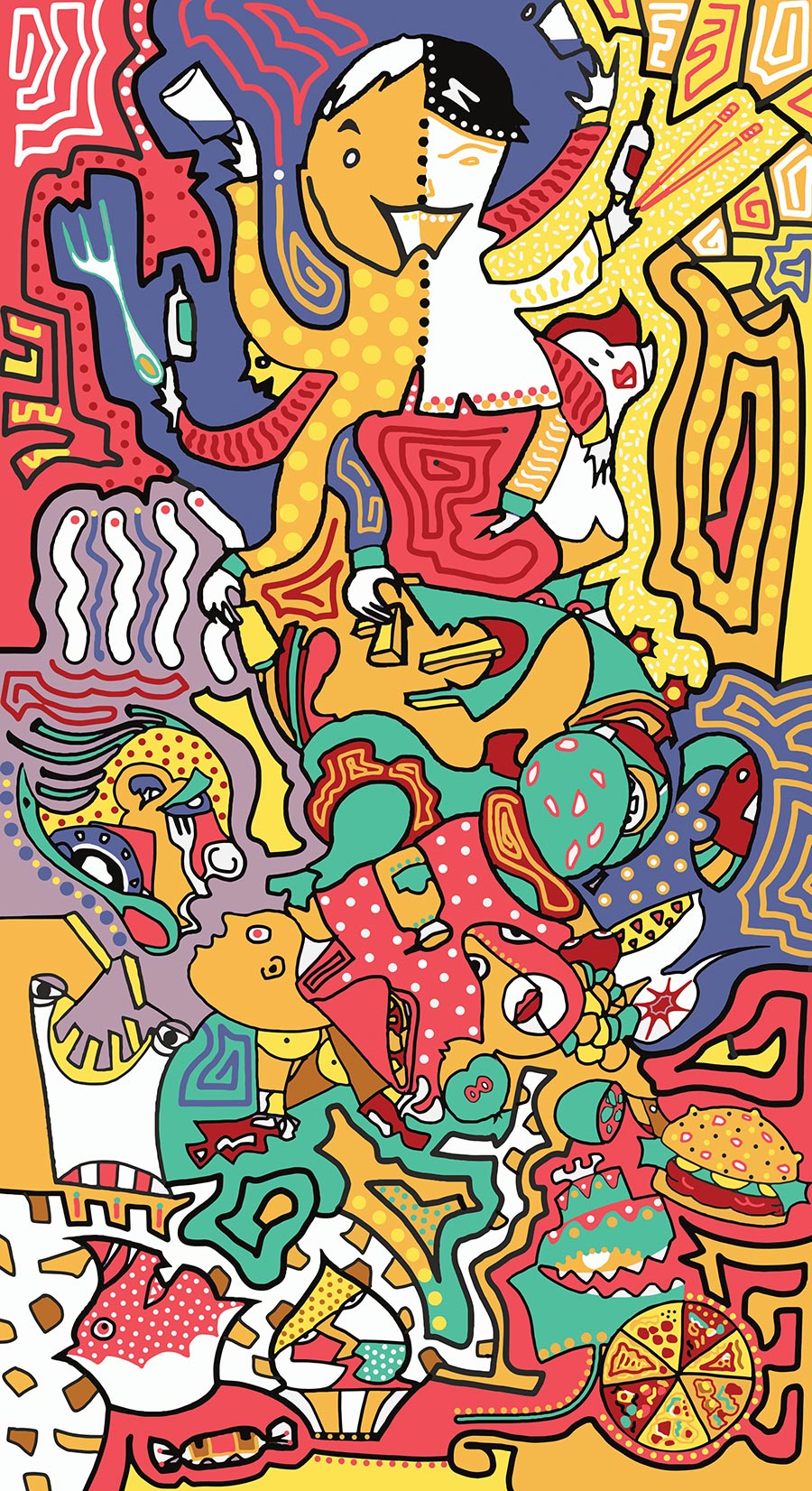 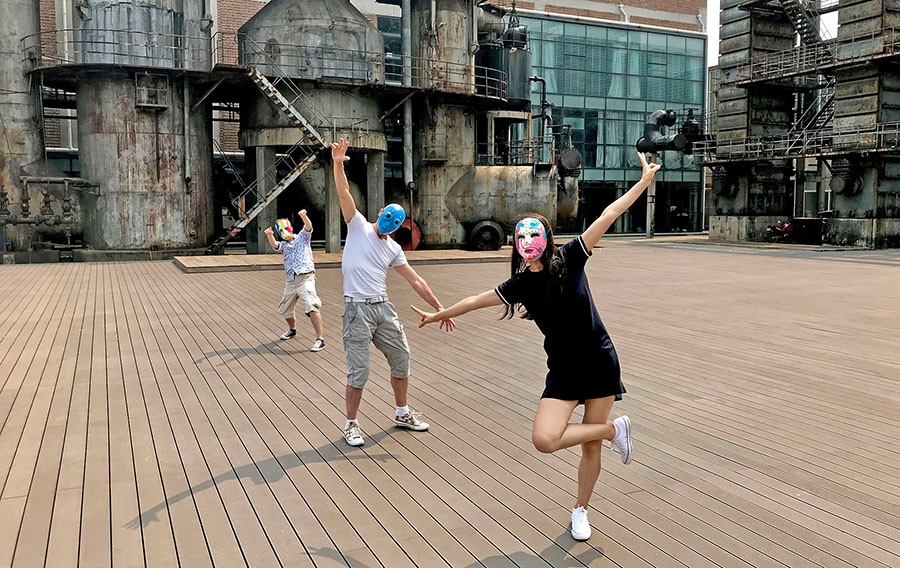